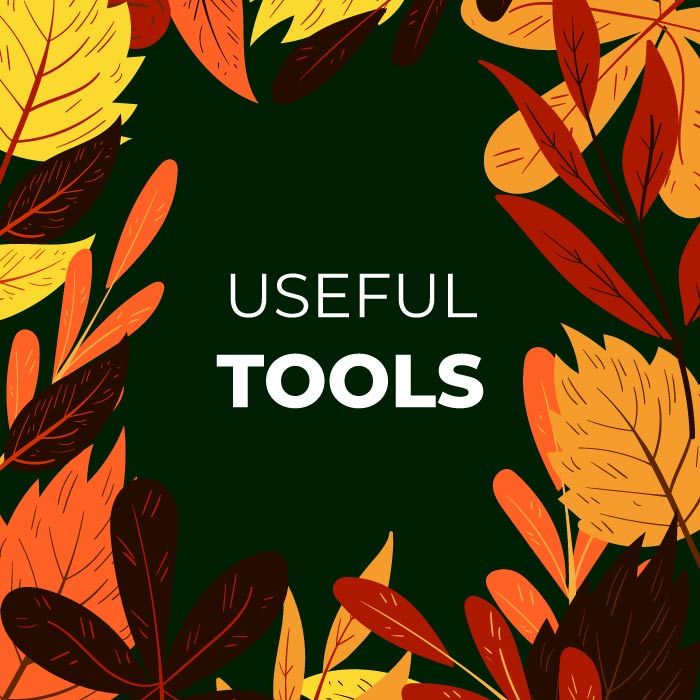 How visual metaphors work, how art can help, and what online services develop creativity.

Even a technically flawless design is unlikely to solve the client’s problems without a clear and original concept. There are no universal instructions for the creative process, but there are many techniques and tools to help you come up with cool ideas. Let’s talk about some of them.

From the article you will learn:

Sources of ideas around

Designers often “steal like artists”: they are inspired by other people’s creativity and rethink it, making references to cultural phenomena, significant events, and current social agenda.

Comparison is one of the most effective means of expression, and not only in design. Comparisons provide context, grab attention, are easy to remember, help you see unexpected relationships, and broaden your understanding of a subject. Metaphors are hidden comparisons when one concept is endowed with the properties of another.

Here are some ways to create a strong visual identity through comparison:

1. Draw objects side by side. This method is the most obvious. For example, this is how the comparison works in a laconic Durex ad:

2. Replace one object with another. In this ad, the river is the steam coming from the coffee:

4. Give one object the properties of another. It can be expressed in motion, color, shape, or texture. For example, Jones Knowles Ritchie has styled the Burger King logo for an environmental campaign. The brand abandoned plastic toys in children’s kits and organized an action to remelt unnecessary items. The brand name was given the look of melting plastic:

Visual metaphors can be conventional (that is, familiar and familiar) and unconventional – unfamiliar. We deal with the first ones every day – these are icons on our desktop and web resources. A personal account is designated as a home, and storage for files is designated as a folder, such designations speed up the work with the interface. But in advertising and logos, metaphors are usually unconventional, because their task is to attract and retain attention:

In linguistics, metaphorical comparisons with living objects are distinguished separately – personifications. In design, such a technique makes a product or brand more “human”, friendly, close to the audience.

Art often becomes a source of design ideas: in many advertising creatives, fragments of famous paintings or sculptures are used.

In the pictures, you can find stories for all occasions. They can be compared with photographic images, played with the artistic techniques of painters, or simply save money on shooting – replacing a photograph with a painting. There is even a free photo stock Artvee for borrowing images in high resolution.

However, you can be inspired by art without borrowing picturesque canvases, but making a stylization for them. Here’s an example of an ad from DDB, based on an art deco illustration:

You don’t have to paint to make a recognizable reference to art. Confirmation of this – this photomontage in the spirit of Picasso from Mazda – the car has turned into an art object:

News, historical facts, literature, folklore, myths, and memes are all precedent texts: stories familiar to most people in a particular social group. In addition to them, people are united by other knowledge – for example, about media personalities or major events. All of this can also serve as design inspiration.

When Game of Thrones, Queen’s Move, or other TV series were at their peak, many companies referred to them in their advertisements.

In identity, references to well-known plots and heroes are also used – characters from myths and stories often become symbols of brands. One famous example is the mermaid in the Starbucks logo. This image was not chosen by chance: the first coffee shop opened in Seattle, and this is a port city. The name of the brand also has a nautical theme: Starbuck is the name of a sailor from the novel “Moby Dick”.

New techniques instead of the usual software
Despite the multitude of computer programs, digitalized watercolor illustration, calligraphy, or hand printing is often used in the design. Accidentally flowing paint or contour imperfections can become a feature of the project.

Some designers take inspiration from the products they work with. In “Logomashin” one of the words for the identity of the market was written with a carrot dipped in mascara.

In the search for an original idea, computer algorithms can help. Artemy Lebedev Studio explains the expediency of working with its neural network precisely by searching for creative solutions that an experienced designer who thinks within the usual framework will not be capable of.

And even without artificial intelligence, programs can produce unique graphics. Such packages were made in Nutella using a randomizer algorithm:

From all the variety of ideas, you need to somehow choose the right ones. Methods for the development of creativity will come to the rescue. There is an infinite number of them – you may even have your own. And if not yet, we offer you to get acquainted with several popular ways: with their help, you can search for ideas for projects.

This is one of the most common ways to generate ideas in a team. Brainstorming is a joint discussion of a project in order to generate as many new ideas as possible on a given topic, including irrelevant and even absurd ones. After this stage, ideas are evaluated and the best ones are selected.

The NUF test can be used to evaluate ideas. It includes three criteria: novelty, usefulness, and vitality. Ideas are tabulated and rated for each criterion on a ten-point scale. The options that get the most votes can be considered for further work.

Freewriting
The free writing method (freewriting) is a letter with a time limit, without hesitation and editing. In 10-15 minutes you need to put your stream of consciousness on paper. The technique was known back in the eighties of the last century, and in Russia, it became popular after the publication of Mark Levy’s book “The Genius Within”. The goal of the method is to get rid of self-restraint and perfectionism in order to find an unconventional solution.

Writing without a starting point can be very difficult. Therefore, there are many ways of freewriting that concretize the task. Mark Levy gives 15 such ways. For example, he offers to write about an unsolved problem, explains in writing professional terms in his field, or compose a conversation with a non-existent opponent. During free written reasoning, an interesting plot, analogy, or concept may come to mind that will come in handy in the work.

Mind maps (aka mind maps) are a way to visualize the process of thinking. The method first appeared in the sixties of the last century. The basis of mental maps is the construction of logical connections.

In the center is the main task, question, or keyword. Then branches are added – main ideas or categories associated with the central object. Finally, child branches with associations or subcategories are derived from each of the branches.

Mind maps are a versatile tool suitable for any mental activity. In particular, with their help, you can select associations of the first and second order for a keyword, systematize answers to a question that has arisen, or identify important stages of work.

This method was used by the famous cartoonist, and the psychologist Robert Dilts modified and popularized it. The Disney method is also called the three-chair method. It acts as a kind of role-playing game: you need to imagine yourself first as a dreamer, then as a realist, and then as a critic.

For each role, it is advisable to allocate a workspace: put three chairs in different corners of the room. Sitting on a dreamer’s chair, one should think positively and consider any, the most absurd ideas. Then you need to sit on the chair of a realist, check all the ideas for viability, and weed out unnecessary ones. The last chair is the critic’s chair, on which you need to consider all the negative consequences of the implementation of the remaining ideas – difficulties and risks. Those ideas that will withstand criticism can be safely put into practice.

Being a witness is an important quality of a designer. To come up with good ideas for projects, it is useful to go to museums and exhibitions, subscribe to the accounts of designers, photographers, and artists whose work inspires. But remembering everything is impossible, so it is better to save and organize the images you especially like.

A handy collection of references, in which images are arranged in folders, can be a starting point for starting any project – just open a folder with the desired topic, and, perhaps, there will already be a ready-made idea.

Online services and applications will help to organize the work:

FIGJAM is a new tool from Figma for generating ideas and finding concepts. It is an interactive whiteboard suitable for individuals or teamwork. On it, you can draw mind maps, create mood boards and conduct remote brainstorming sessions.

Mind Meister is a mind mapping software. This is a kind of block builder – useful for not freehand drawing or drawing branches in Illustrator. In the program, you can work together, add links, pictures and make slideshows.

Milanote is another mind mapping service focused on visual content. It is convenient to make multimedia cards with it. Pictures and videos can be embedded directly into the diagram and conveniently placed. You can also link cards with each other. Like MindMeister, the service is suitable for teamwork.

Pinterest is a website and mobile application for searching and saving pictures for an infinite number of topics.

Behance is a well-known resource for posting a portfolio, where you can subscribe to interesting designers, save projects you like, and use them in the future as references.

Google Keep is a Notepad-like mobile application with advanced features. Notes allow you to save a photo, create a list, speak text into a voice message when it is inconvenient to type. You can share ideas with colleagues and quickly find old posts by keywords. 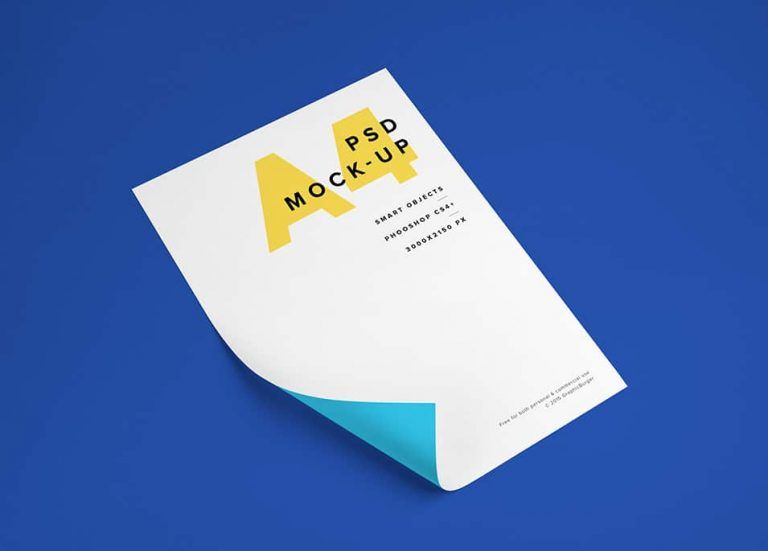 Flyer Mockup PSD Most marketers agree that the foremost important goal for any business is brand awareness, followed by sales and lead generation. And since brand awareness may be a constant effort that expands with different mediums, we share with our users this fabulous banding A4 flyer mockup from Dribbble Graphics. Flyers are still amongst… 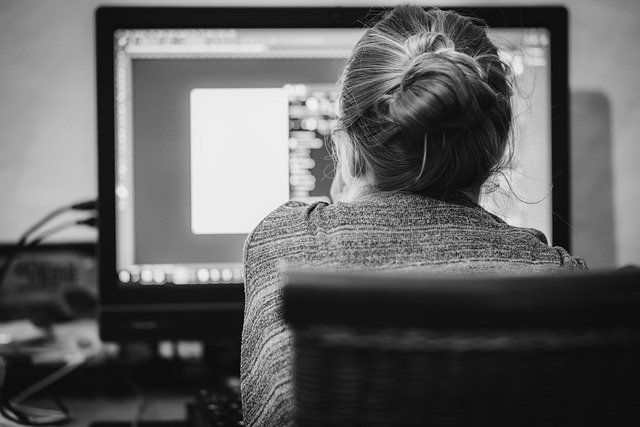 Learn Graphics Design the fundamentals of Design with this video from Rakib Dewan. Designers attract viewers using images, color, and typography. We have a variety of career options. What is Graphic Design: One of these careers is graphics design. Which is a lot more popular nowadays and after doing a graphics design course you will… 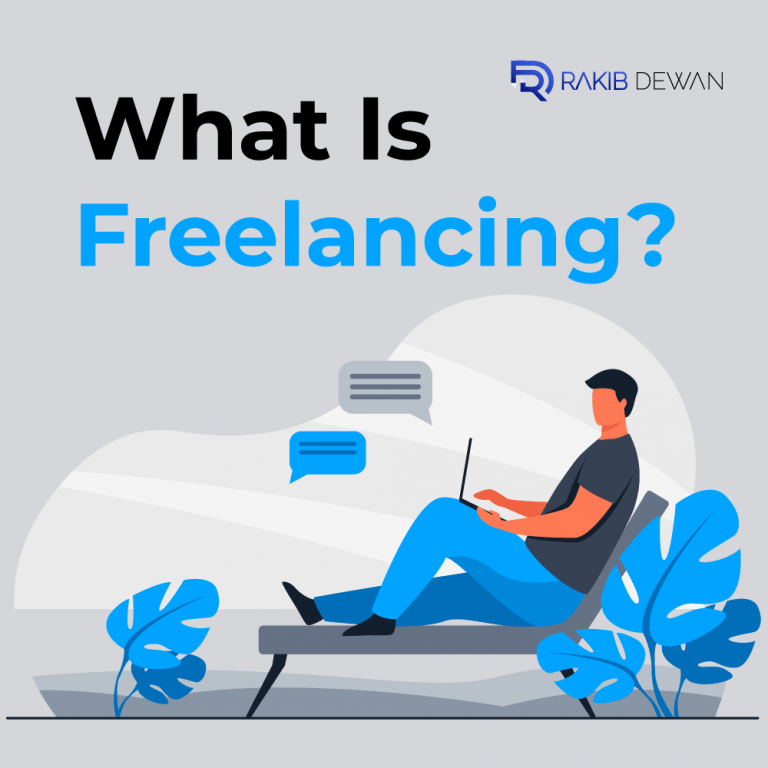 The phrase ‘I am a freelancer gets thrown about a lot nowadays when someone is asked about what he does for a living. It could be a friend, colleague, or even your family member who left his regular 9 to 5  job to become a freelancer. From choosing the sort of labor you are doing and… 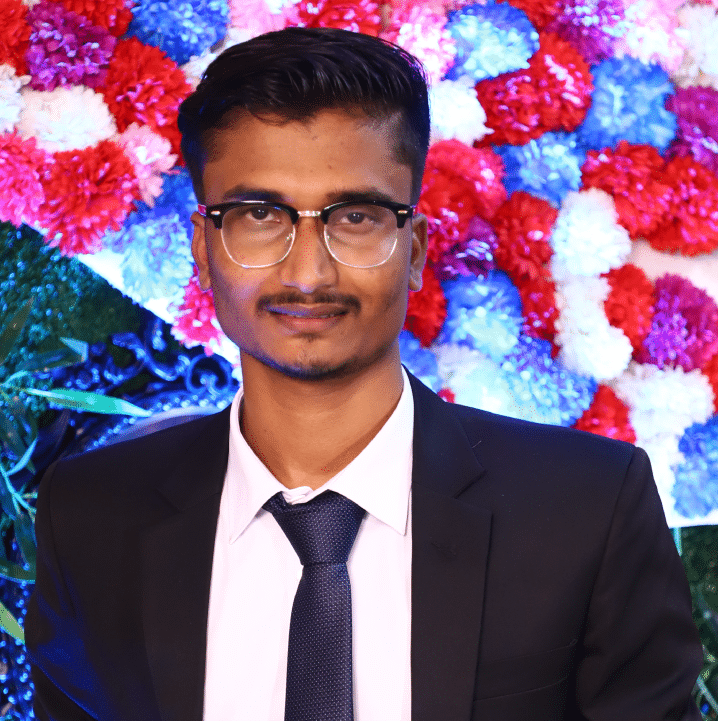 I am Rakib Dewan, a professional and Experienced Graphic Designer in Bangladesh. I have well experience in Graphic design with a demonstrated history of working in the Freelancing industry and I am still learning a lot every day. Now I am working in the Graphic Designing field for over 4+ years and my passion made…