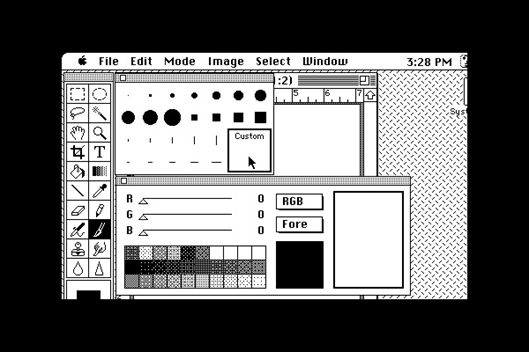 (The Evolution of Graphic Design: From Cave Painting to the Digital Age): While UX/UI design and product design are  —  relatively new trends, the history of graphic design goes way back. Graphic design has been around long before the term “software” and tools like Photoshop and Illustrator. But what exactly was it before the invention of the computer?

What is graphic design?

Let’s start with the definition of graphic design. This term has a broad meaning and is often used to classify various design disciplines from digital to web design. However, traditional graphic design refers to the print design of printed products such as posters, book covers, magazine layouts, advertising brochures, packaging design, logos, and labels.

Essentially, graphic designers use visual content  —  photographs or illustrations and then combine them with typography to publish their designs. 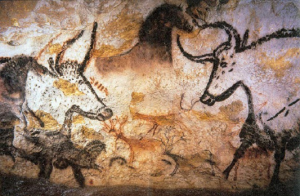 But where did graphic design originate, and how has it evolved over time? 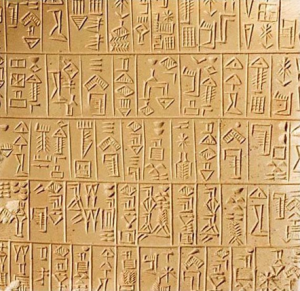 The first signs of visual communication

Historians believe that the origin of graphic design began with cave painting before our era. Through these rock paintings, people passed on knowledge from one generation to another. 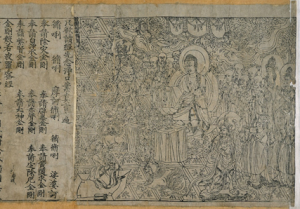 Animals, prints of hands, weapons, notes about hunting  —  all these were the main images in the rock paintings. Obviously, at that time, people communicated primarily in a visual way.

The birth of a visual language

Language and alphabet  —  the next stage in the evolution of graphic design. The Sumerians are believed to have invented writing between 3300 and 3000 BC. Pictograms were considered the original forms of writing. Icons  —  are symbols that depict objects. 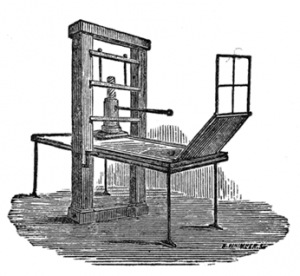 The invention of printing

Clearly, graphic design would not have been born without the advent of printing. So in the 6th century in China, wood engravings and relief printing were used to stamp patterns on silk clothes, and then on paper. In 1040, Bi Sheng invented the world’s first movable type printing technique.

In 1439, Johannes Gutenberg was the first European to use movable type. He introduced mass media into Western culture. In his designs, Gutenberg replaced wood with metal and prints with letters. With the advent of the Gutenberg printing press, literature and literacy became available to the masses. People no longer had to wait for reproductions of books. The machine has shaped the commercial use of design, which in turn has led to the development of advertising and graphic design.

How did the industrial revolution change the graphic design? 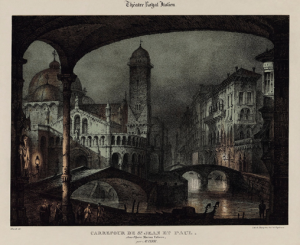 During the Industrial Revolution (1760-1840), new technologies emerged that made manufacturing processes more efficient and efficient. One such new type of printing was lithography.

Lithography  —  is a printing method that involves drawing a design on a stone or metal surface, while the ink is transferred from a flat printing plate to paper. Soon chromolithography appeared, which meant ordinary lithography using color.

In 1903, the painter Koloman Moser, the architect Josef Hoffmann and the banker Fritz Warndorfer founded the first Vienna Workshops.

The emergence of the Vienna Workshops brought together architects, artists, and designers in the fields of ceramics, fashion, furniture, jewelry, and graphics. They are considered to be the founders of modern design and styles such as the Bauhaus and Art Deco. They have contributed to the design standards for the next generations.

You now have a much better understanding of how graphic design began in the earliest stages of visual and written communication. Let’s take a look at some important artistic trends that led to the development of graphic design.

You can see how these art movements influenced the course of events and how some of them are back in fashion today. You need to have a certain base of knowledge about the history of design in order to understand where these trends come from and how you can apply them to your projects.

The Art Nouveau (“New Art”) direction developed rapidly in Western Europe and the USA from 1880 to the First World War. Art Nouveau is a deliberate attempt to move away from the historical style of the 19th century. 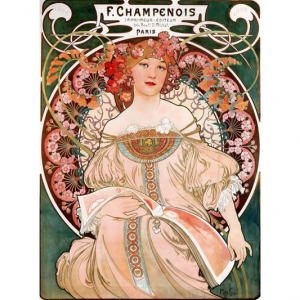 The founders of Art Nouveau sought to revive good craftsmanship, elevate the status of artisan activity, and develop a truly modern design that reflects the usability of the objects created. One of the distinguishing characteristics of this style is the use of a natural and asymmetrical linear technique instead of solid and uniform forms.

The Bauhaus is an artistic design movement that originated in 1919 in Germany. Founded by Walter Gropius, the Bauhaus school laid the foundation for a new way of thinking.

6 months after the end of the First World War, the school encouraged artists and designers to use their talents to rebuild a shattered society. The grammar of the Bauhaus style is  triangle, square, and circle. The Bauhaus school challenged everything from the conventional art styles to accepted teaching methods.

They combined art and craft, classic and avant-garde style, form, and function. Bauhaus style design introduced minimalism, geometric shapes, and simple decoration. The style lasted only 14 years, but today its influence is manifested in almost all aspects of modern life.

The direction of Art Deco was born during a holiday in Paris in 1925. The period when the novel The Great Gatsby, the affordable car, and the first film with sound were born.

Style, elegance, and sophistication are the main components of the Art Deco trend. Art Deco includes simple forms, geometric patterns, and the thoughtful use of expensive materials, both natural and synthetic. 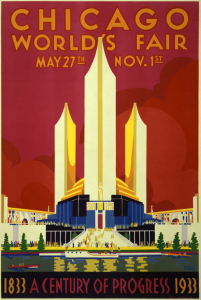 Architecture, furniture, fashion, sculpture  —  Art Deco embraces the entire decadent spirit of the 1930s. Rockefeller Center, the Chrysler Building, and the Empire State Building —  are all designed in the Art Deco style.

Functionality and versatility  —  are fundamental to Swiss design. Swiss design originated in Russia, the Netherlands, and Germany in the 1920s and developed in Switzerland until the 1950s. The designers created a cohesive, unified modernist movement known as Swiss Design or International Typographic Style.

Sequential, modular grid systems provided a carefully organized structure for aligning different elements. Today, such a structure is essential for UI and graphic design. Realistic photography was more popular than expressive illustrations, along with neutral sans-serif fonts such as Helvetica.

Swiss design is considered minimalist in nature. Branding, UI design, and packaging  —  it all survived minimalism. Apple and Google are clear adherents of minimalism, as they prefer a neat and restrained aesthetic over decorative elements and patterns. The use of grids is an important contribution to Swiss design. Can you imagine website design without them?

The Pop Art movement began as a rebellion against dominant approaches to art, culture, and traditional ideas of what art should be. Sources of inspiration ranged from Hollywood movies, advertising, food packaging, pop music, and comics. Graphic printing displaced “high art”.

The young designers of this movement refuted the “form follows function” concept associated with the modernism of Swiss Design (or International Typographic Style). The activity of the designers was quite free – they allowed themselves to break the rules of design with the use of collages and bright colors. 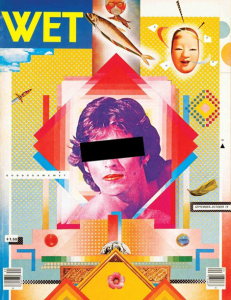 In the late 1970s, April Graiman became famous for her postmodern experimentation with printing innovations and colorful collage style.

The advent of digital devices has led to a revolutionary new way of creating graphic design. In 1984, Apple invented the Macintosh computer. The personal computer included a simple and easy-to-use interface: “Hi” was displayed on the screen. 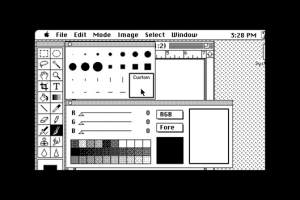 Photoshop was born in 1990 as software for editing graphic elements. Everyone could use it to process photos and create professional design projects. Basic programs such as Microsoft Paint have made graphic art accessible to the masses.

Only a few trends in art retain their success over time. Have you noticed how one artistic movement affects the creation of the next? One design style can be hugely popular for a long period of time, like Swiss design, but then something like Postmodernism comes along and completely changes the idea of ​​art and design on its head.

Like design trends, some of them will be popular for a long time until something else replaces them. Remember the gradients and bevels that existed in the original design of iOS apps when the iPhone first hit the market? Over time, this view changed to a flat design.

The Future of Visual Design

As graphic design has evolved over time, new names have been attributed to it. The invention of the computer, Photoshop, and the Internet has given rise to many design disciplines. Web design, interaction design, UX/UI design, and product design  —  are just a few examples. All of these professional fields emerged from graphic design.

Now that you know the vast history of graphic design creation  —  how can you prepare for the future manifestation of visual design?

Keep evolving as a multidisciplinary designer. But remember that design will change along with trends that come and go. Specialization will lead to success, but it’s important to understand the whole point of visual design. Do what makes you happy, keep learning and grow with the future of design. 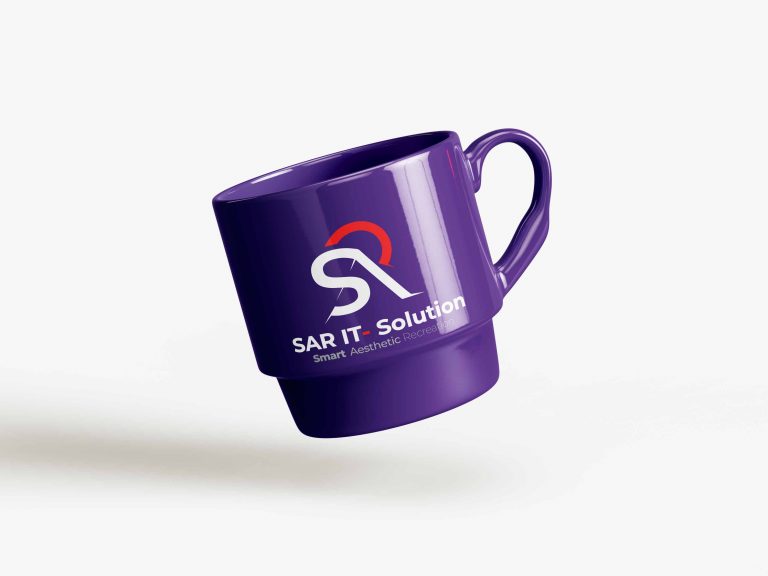 Best 10 PSD Mug Mockup Free and Premium Mockup Download Our contrivers are glad to present our new Freebie – 10 Free Mug Mockup in PSD Premium to your attention. awful PSD templates can help your customer, company, or product be exclusive and original. Many different exemplifications are Free for use now on Free PSD… 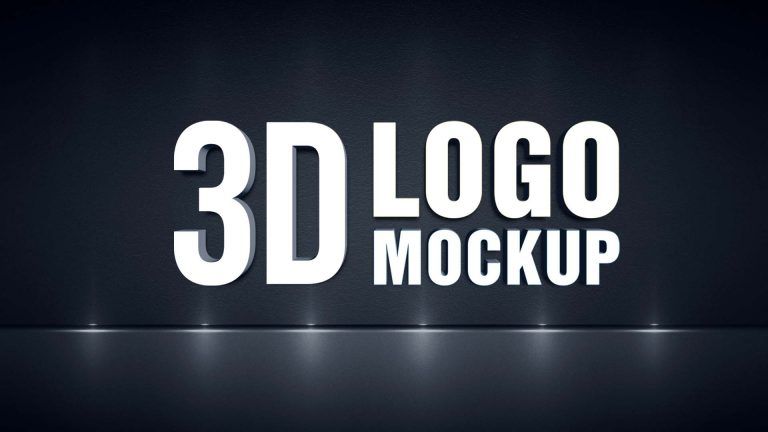 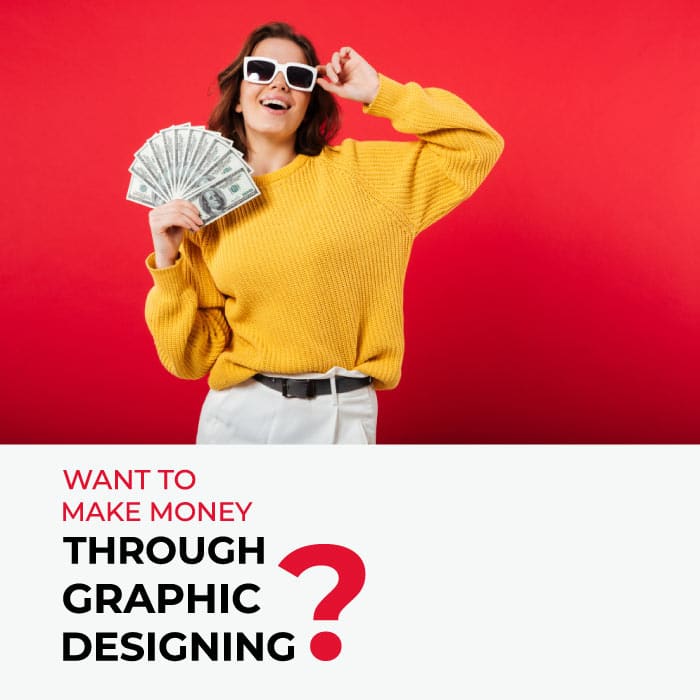 Small Business Graphic Design: How To Stand Out And Earn Money Design is everywhere. He “lives” in all sorts of forms and formats, without which our whole life is difficult to imagine. Through them, he broadcasts information, teaches, entertains, and interacts with us. Any business understands how important graphic design is so that the brand… 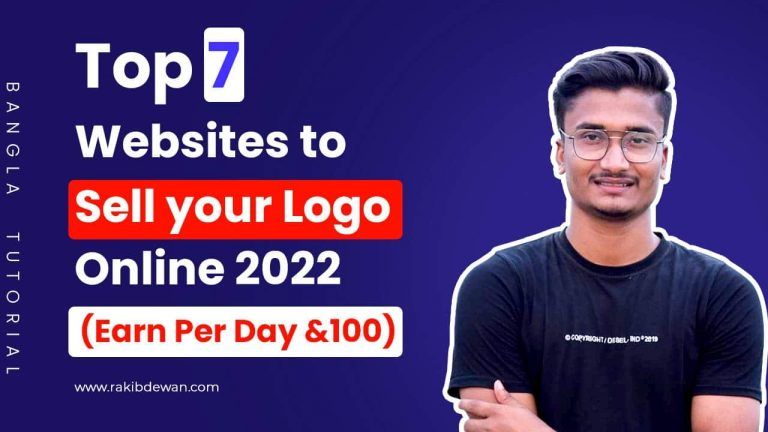 Top 7 Websites to Sell your Logo Online 2022 Just have an eye on these great places to vend totem designs and take advantage to make redundant bucks on the side. Logoground Get every buck direct into your fund without any cutoffs. Just sells your readymade ensigns on LogoGround one of the stylish totem design… 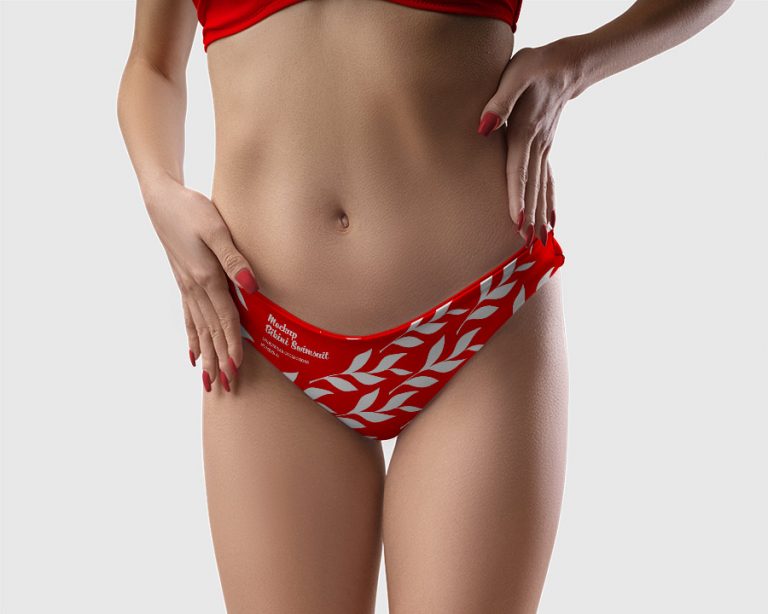 (Free Swimsuit Bikini Mockup Design). Bikini and swimsuit PSD mockup templates are stylish for your coming swimwear product design show. produce beautiful high-quality mockup images with your custom swimsuit or bikini designs. Make print-ready images for your guests or for yourself, to use their online store, as a banner,r or for printing advertisements. They are… 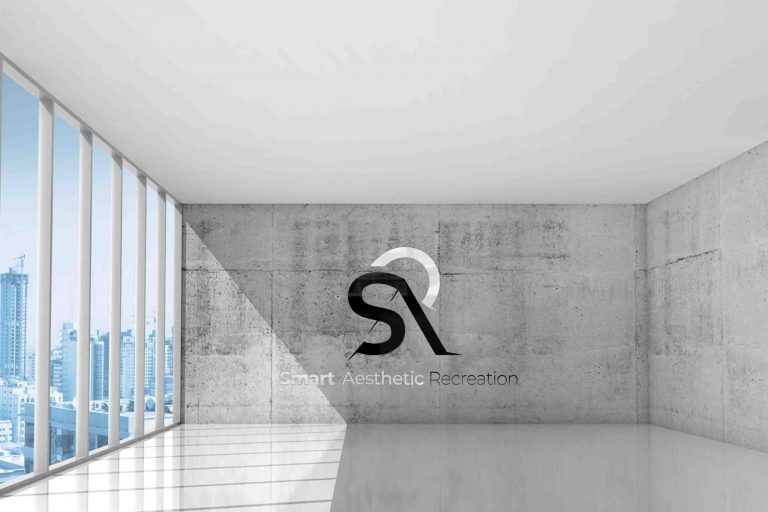